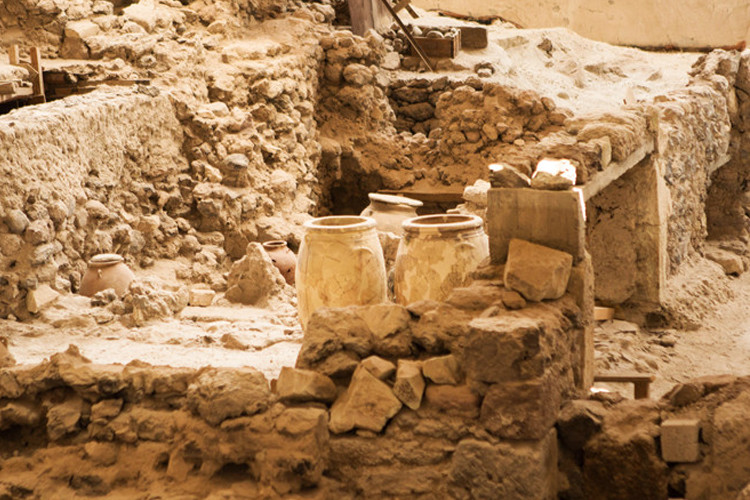 The ancient, prehistoric settlement of Akrotiri is one of the most important archaeological discoveries of the past decades. It was built in the Neolithic era and was considered a very important city in the Aegean, until it was destroyed by the volcanic eruption that also brought down the Minoan civilization. You can also visit the archaeological site of ancient Thira at Mesa Vouno that was built in the 9th century BC and was inhabited until the Byzantine era. 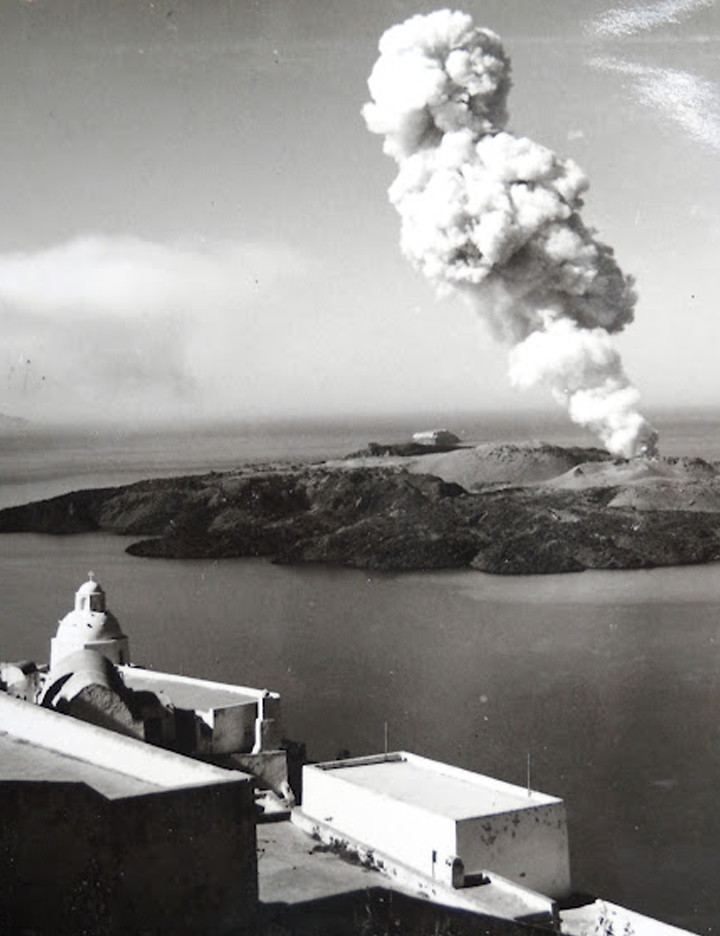 The Name of Santorini 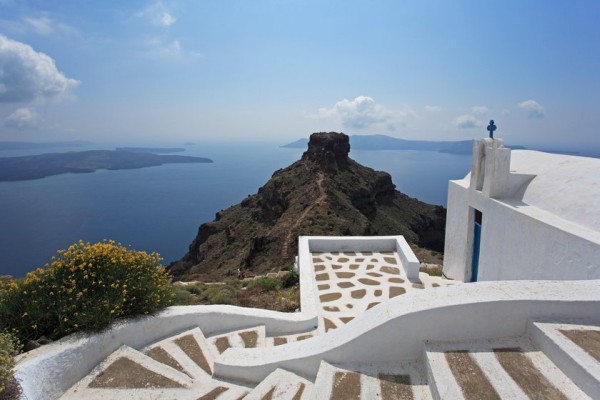 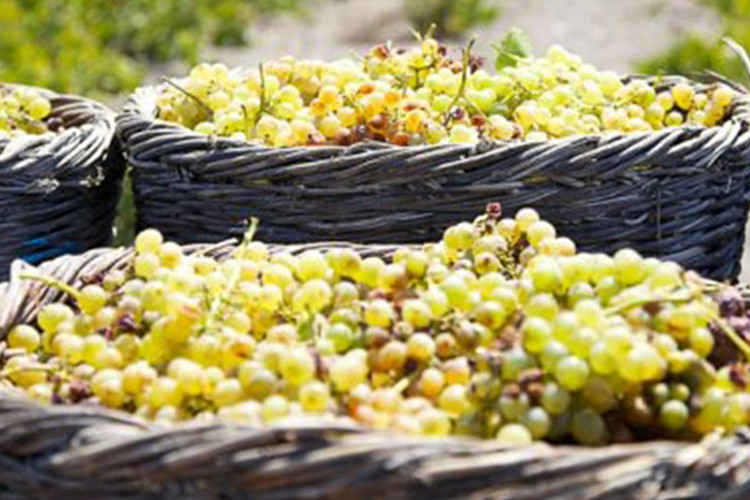